I am not an economist by any stretch, the idea that you can predict or control the direction of the global markets smacks of pure fiction in my mind. For every sound rationalization of a principle, there are equally sound and persuasive arguments to the contrary. Very rarely is a policy or action backed by a significant consensus of objective experts. I believe that unintended consequences and unforeseen loopholes often derail many well meaning initiatives causing more harm than good. 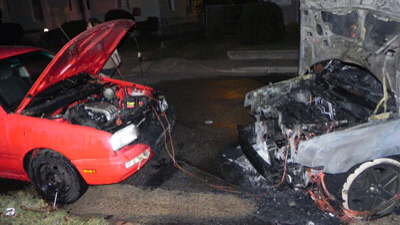 Taking all that into consideration, I have to wonder whether the massive government bailouts, unprecedented stimulus plan and the call for increased regulation of everything by the government will affect my personal situation in a positive or a negative manner, if at all.

It stands to reason that there would be an increase in public works projects bidding, I noticed this right off in the number of RFQ that I began to receive. You may think I would be excited and springing to action. Personally, I have always avoided government projects and am not now actively seeking any of these jobs. Why, you ask?

Initially, I speculated that perhaps the expansion and mobilization of the large public works operators would result in the need for new local facilities and the expansion or renovation of their own establishments. There may be opportunities for local builders like myself in there. Instead, I found many of the low bid hacks, predictably, ran jobs into ruin.

On the bright side, salvaging these stalled projects has become a regular occupation for CMBSC.

So, is that all that a local contractor can hope for given the biggest government handout in history?